The Grove is a few hundred yards from the base of E Cemetery Hill. The area was defended by the 25th and 75th Ohio Regiments with great casualties. Their attackers on the am and pm of July 2nd were the infamous LA Tigers. 600 strong were mostly recruited New Orleans Prison inmates. They were decimated by the Ohioans and the mass graves in the area were mostly unmarked. A road was laid through the grove in 1963. the remains of several soldiers were unearthed in the process. There is a great old Elm that witnessed it all that still remains today. The Grove is considered by many “investigators” “empaths” etc to be one of the most active areas on the battlefield. Our experiences there would certainly agree. 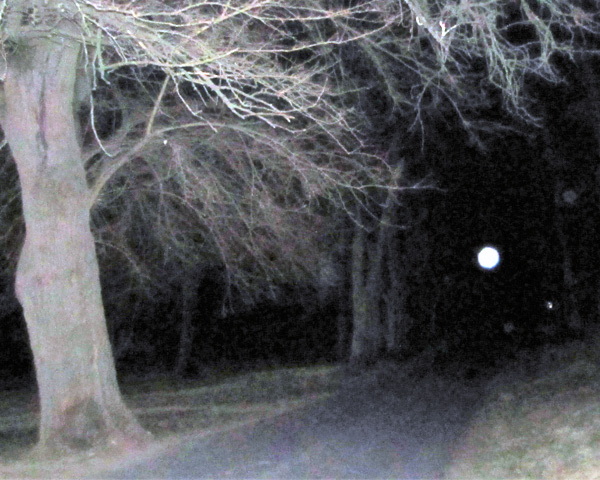